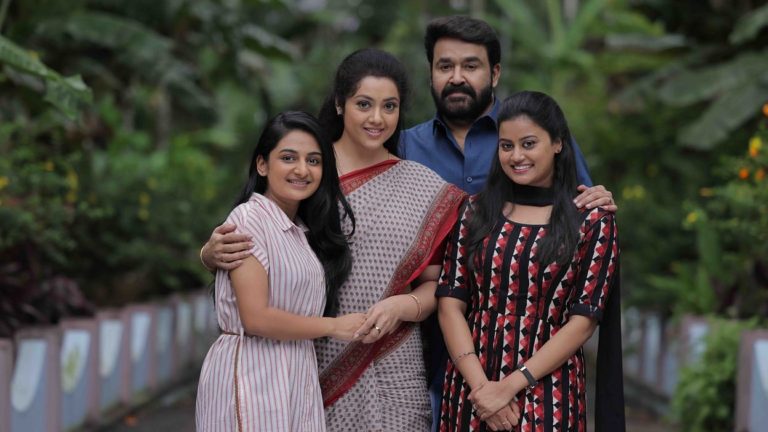 Drishyam, which is a popular and critically acclaimed movie, is again in the headlines. Drishyam’s first part in the Malayalam language was a super hit and one of the most loved movies. However, it gained most of its popularity once it was remade in the Hindi language which starred Ajay Devgn in the lead. With its captivating and engrossing storyline, in no time it became a super-hit movie. Recently, the sequel of Drishayam called Drishyam 2: The Resumption, which is also known as Drishyam 2, was released on 19th February worldwide on the OTT platform Amazon Prime in the Malayalam language.

The backstory behind the Copyright Acclamation of Drishyam 2

After the release of Drishyam 2 (Malayalam), the production house Panorama Studios had also started planning the sequel to Drishyam 2 as they had acquired the rights to remake this Malayalam film but unfortunately could not process their plans. To understand the reason behind this, we need to recall the fact that in 2017, Panorama Studios had tried to seek the right to produce the prequel or sequel of the movie from Viacom who has had the rights to the producing the movie at that time. But due to some internal disagreement, this deal could not work.

Surprisingly, later Viacom learned that even without their permission Panorama had secretly acquired the rights to remake the sequel of the movie and so after this injustice meted out to them they approached the High Court.

The current situation on the Suits of Copyright in HC

As of today Panorama Studios International has promised the Bombay High court that would not begin their shoot until the issue of copyright filed against them on the movie Drishyam 2 is sorted. In addition to this, Panorama Studios has also agreed on the fact that they won’t be treated fairly by HC if they start any preparatory work on the film, like script, screenplay, or dialogue, and tried to break the rules under HC.

This happened because Viacom 18 Media Pvt Ltd had approached HC last week to seek restraining orders on Panorama Studios International so that they cannot produce or start planning about the sequel of Drishyam in Hindi. Viacom hs mentioned in the suit about the so-called violation of their copyright. Along with this, they have also stated about the violation of other rights like acknowledgement and pronouncement of the copyright on the sequel of the Drishyam franchise.

In addition to this Justice Gautam Patel also heard on the application filed by Viacom which demanded temporary relief by way of injunction on Wednesday. The order said, “The statement is that the defendants (Panorama) will not themselves or through any other person with whom they may have a contract or arrangement, begin shooting of the film in question i.e. a sequel to the film Drishyam”. With this, the court called for the next hearing on June 18 on this suit. Viacom has also claimed to have a copyright with Wide Angle Creations and Raj Kumar Theatres Pvt Ltd by executing the Remake Rights Agreement with them on producing the sequel of Drishaym.

The bottom line of all the chaotic turn of events around the Hindi sequel of Drishyam is that fans will have to wait a little longer to view the sequel to this spectacular, mind-blasting movie as it seems that it will take forever to settle the ongoing conflicts and cases on the copyright of the movie.