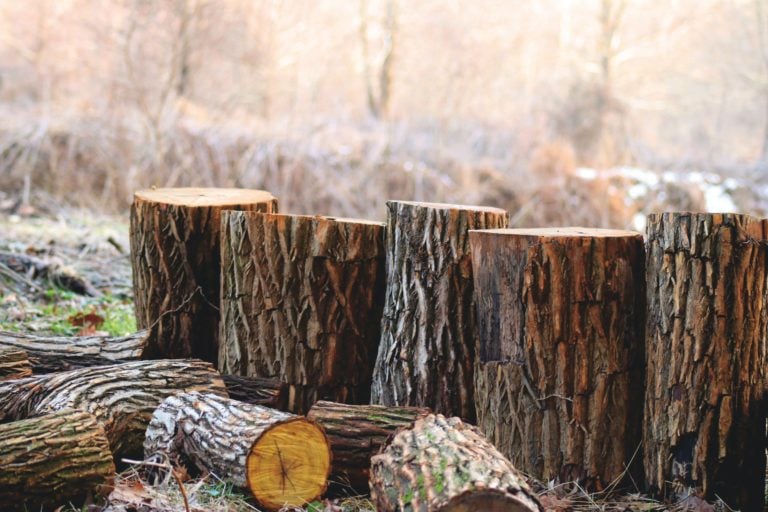 Big Timber is a Netflix Original docuseries that follows the trials and tribulations of the lumber business. While the concept of the show may sound boring, but there’s not one dull moment. You’re taken along the scenic route of the Vancouver Island in British Columbia amidst vast expanses of wilderness.

The series initially debuted in October 2020 on the History Channel in Canada. Following its performance arc in the Canadian region, Netflix acquired the distribution rights and slated its release in July 2021. Season 1 released on 2nd July on Netflix airing ten episodes with a runtime of 40-45 minutes each.

Big Timber shows the world how rough being a lumberjack can be. There are no actors here, and it’s one of those shows that doesn’t have any drama to it, but it does have blood and sweat go into it. There’s a lot of puzzling scenes where you’re left thinking while the snazzy lot hit a homerun with their ridiculous sense of humour and thinking on their feet.

The lumber company Wenstob Timber Resources is 25 years old and going strong. Kevin Wenstob and his wife Sarah Fleming spearhead it. While Kevin is aware of the ropes of the business, Sarah is utterly new to it.

She swiftly switches career paths to lend a helping hand to her husband.  Later on, their son Erik, an ace mechanic, joins in to keep the equipment in order and in the best shape to run uninterrupted. His dearest friend Coleman Wilner joins the pack and works resolutely, treating the wood logging and its operations like his own.

Greg Kleven is a part of the rat pack as much as their second son Jake. Greg is a self-proclaimed adrenaline junkie first and a yarder operator second with 35-40 years of experience in the field.

Welcome new additions join the crew in every episode. Whether it’s Dustin Downer, aka the human forklift or the professional logger Heinz Neuffer, they shed light on a different aspect of the business and the subsequent struggles.

Wenstobs run a business true to its name and stands tall on its legacy. Steadily, they’re creating a lasting impact in the logging business by claiming top-notch quality wood that varies from cedar to fir as we see in Big Timber.

It is not easy to make a living in the lumber industry. There are a lot of difficulties that Big Timber wants its viewers to see. The show highlights all of the challenges that Kevin and his crew face every day. This includes issues dealing with labour, environment, and pricing.

Big Timber follows the Wenstobs as they claim treacherous lands with the hope of setting their cash registers ringing. Their claim comes under increased scrutiny from environmentalists and government officials.

Big Timber explores how a small group of influential companies are working hard to produce the most top-quality timber available while navigating onerous environmental regulations, tight budgets, and political uncertainty. The series also examines how local people benefit from the industry, including artists, processors, lumber buyers, and retailers.

Big Timber is a unique show as it doesn’t follow the usual format. The crew explains their methods and what they are trying to do. You can sit back and take in the tranquil scenes while absorbing the information and learning a thing or two.

The transitions and narrative of the series blend in well with the lives of the Wenstob family. There’s a unique sense of storytelling where they pick up scenes from the glorious past and draw similarities with the present.

The views in Big Timber will show you how the vast forests are and the gigantic machines to work them. One noteworthy mention amidst the mechanical beasts is the RTCC- used in the heyday to lift loads of ammunition, missiles and other dangerous goods. It shows the gruelling labour involved and the amount of physical work needed to log an old-growth timber stand.

Sure, we all know that lumberjacks are tough men. We have seen them adorning calendars, T-shirts, and television commercials for years. They live on the edge of danger. They wield tools and work with machinery to slice, chop, and cut down trees faster than anyone else in the world.

You’ll see the highs and lows of the business visible in the logging activities on the harsh terrains of the mountainous slopes nestled in the Klitsa mountain. The rugged nature of the vicinity puts the tasks at hand and the people involved at a mighty risk, but they manage their way around despite the obstacles. The deterrents aren’t minor. They’re far and wide, like the extreme climate and the steep nature of the slopes.

Kevin and his crew find themselves in a gnarly mess more than once. I must admit that I had my heart in the mouth for a scene in Big Timber where a huge log is stuck in the middle and is too heavy for Greg and his yarder. In the end, the top-notch quality of the wood makes it worth his time and energy.

Even though Big Timber is all about cutting trees for wood, Kevin Wenstob believes in sustainability above all. He knows the importance of forests and is aware that in the end, they give the land or the claim back to the government officials so that they can initiate their reforestation efforts. It’s vital to maintain the forests and trees in thriving conditions- nature’s bounty, as you call it.

Stream it or Skip it?

Of course, as you might guess, this is a big topic for environmentalists and climate change activists who outnumber the loggers ten to one. It’s also an exciting topic for business owners in the timber industry because it can affect sales and profits.

If you’re interested in seeing a raw look at the lumber biz, there’s something here for you coupled with the beautiful cinematography. I’ll leave it up to you to decide if the series lives up to your lumber expectations.

Big Timber is streaming on Netflix.