Leisurebyte DISCOVER THE ART OF PUBLISHING
Home Entertainment State of Siege: Temple Attack Director Ken Ghosh Wanted to Do Something Around Armed Forces 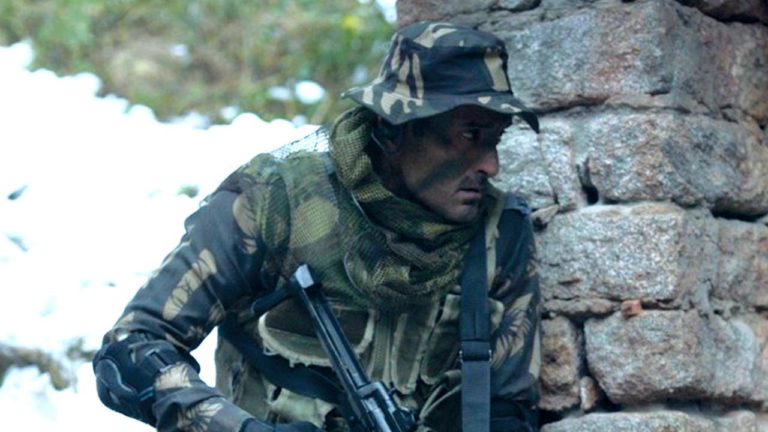 Filmmaker Ken Ghosh, who has directed the new web film State Of Siege: Temple Attack, says he always wanted to do something around the armed forces.

State Of Siege: Temple Attack depicts how, on September 24, 2002, a terrorist attack at Akshardham temple claimed over 30 lives and left 80 injured. The National Security Guard (NSG) arrived at the spot, killed the terrorists, and ended the siege.

Ghosh said: “I always wanted to do something around our armed forces. I myself am a student of World War II, I have studied the events around WWII, and was war is my favourite genre. So, for me any chance to shoot action and with an armed forces storyline, I would jump at it. Being the son of a Naval officer, you can say that in a way it is a dream come true for me.”

The film marks the digital debut of Bollywood actor Akshaye Khanna. State Of Siege: Temple Attack is slated to release on Zee5 on July 9.