Leisurebyte DISCOVER THE ART OF PUBLISHING
Home Entertainment Paramount Pushes Back ‘Mission: Impossible 7’ and Other Movies 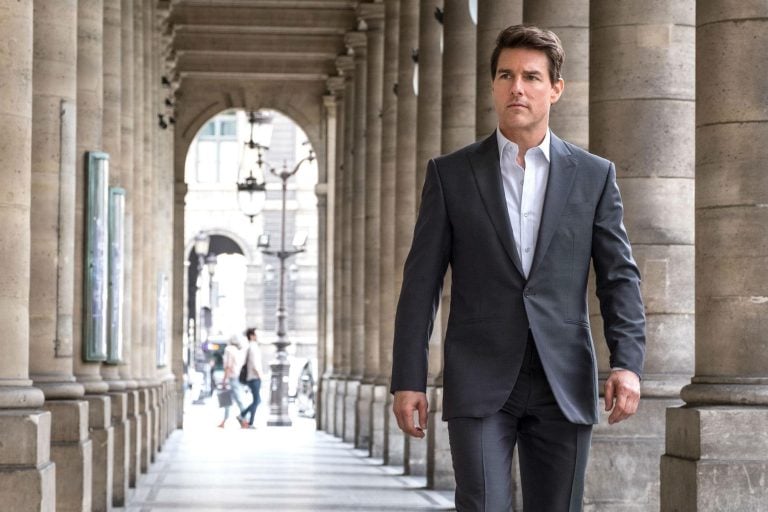 Every studio around the world is having to shift movies around and rearrange its calendar due to the impact of the coronavirus pandemic. That includes Paramount, who has decided to push back the release of Mission: Impossible 7 and Mission: Impossible 8.

On the other hand, M:I 8 will also face competition from Warner Bros.’s Shazam! 2.

Mission: Impossible is an action spy film series that is based on and is a follow on from Bruce Geller’s TV series of the same name. The movie stars Tom Cruise as Ethan Hunt, an agent of the Impossible Missions Force (IMF).

The seventh and eighth instalments are supposed to be directed by Christopher McQuarrie.

Other movies that are getting new release dates are:

Paramount had previously pushed back the release of A Quiet Place Part II to September 4. Apart from this, the studio also pushed back the upcoming James Bond movie No Time To Die and Peter Rabbit 2: The Runaway (January 15, 2021).

Other than delaying movies, a lot of movies have also opted for a digital release including The Lovebirds, starring Issa Rae and Kumail Nanjiani, which will release directly to Netflix.

The coronavirus has proved to be a curse for the entertainment industry. However, streaming services are enjoying monopoly at the moment, with people subscribing to these services to entertain themselves in the midst of self-isolation.