Leisurebyte DISCOVER THE ART OF PUBLISHING
Home Entertainment Not Using Netflix? Your Subscription Might Get Cancelled Due to Inactivity 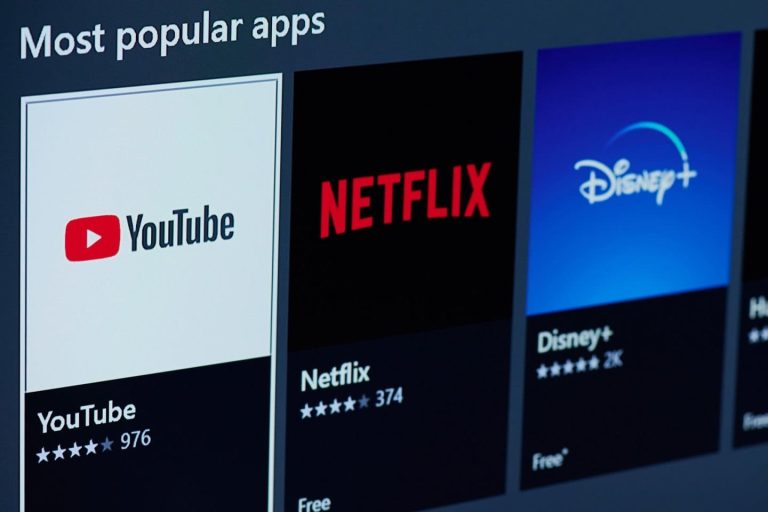 If your Netflix account has been dormant for a year now, your account is on the verge of permanent deactivation and it’s time to get back. Netflix announced on Thursday that they’ll be cancelling accounts that haven’t been active for a year or more, Variety reported.

The company will send emails and in-app notifications to inactive users asking if they want to keep the subscription. If not confirmed, the subscription would be cancelled automatically. “You know that sinking feeling when you realize you signed up for something but haven’t used it in ages? At Netflix, the last thing we want is people paying for something they’re not using,” the Company, said.

“These inactive accounts represent less than half of one per cent of our overall member base, only a few hundred thousand, and are already factored into our financial guidance. We’ve always thought it should be easy to sign up and to cancel. So, as always, anyone who cancels their account and then rejoins within 10 months will still have their favourites, profiles, viewing preferences, and account details just as they left them. In the meantime, we hope this new approach saves people some hard-earned cash,” said Eddy Wu.

The decision seems to be in goodwill – an honest attempt to save money of the customers. Netflix recorded 15.8 million subscribers in the first quarter of 2020. Though the decision would cut down on the numbers of users, it is in favour of the customers. The decision is an indication of the trust Netflix has in its viewers and how much it values them.

If anyone is not willing to use their account right now but plans to come back to the streaming platform in the future, Netflix is promising its valued viewers to save their account information for up to 10 months after cancellation. Meaning, anyone who decides to rejoin within the time span will still have access to their favourites, profiles, and viewing preferences. Their Netflix will be the same as they left it.