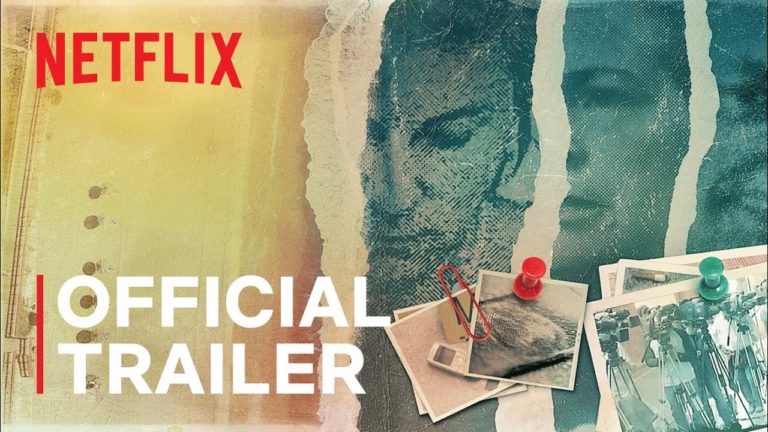 Tània Balló’s directorial flick Murder by the Coast is a Spanish documentary movie about teen Rocío Wanninkhof’s murder back in 1999. The docu-movie streams for 1 hour and 28 minutes on Netflix and will leave you spellbound.

To be honest, after watching Sons of Sam on Netflix I thought I was pretty prepared for this one and that this won’t be able to disturb me from within. However, I kid you not, this documentary series goes far beyond Sons of Sam.

Netflix has been exploring the documentary genre and has brought forth nerve-chilling stories from around the world and this story, too, is nothing short of horrifying and mind-numbing. A lot of controversies come up surrounding this girl’s murder story.

Murder by the Coast starts with Rocío’s murder case but swiftly shifts to another murder story of a 17-year-old girl (Sonia Carabantes) and the whole scenario changes. For Rocío’s murder, her mother’s ex-partner Dolores Vázquez has been suspected, is she the reason behind her death?

Rocío’s story goes like this: she went missing one evening suddenly while returning home from her boyfriend’s house. The plan was to visit a fair later that night with her friends and boyfriend. But things went southwards and she vanished into thin air. Later, she was found naked and murdered and according to the forensics, she was stabbed nine times and was physically assaulted as well. Now, the question is who did it? Rocío’s home and her boyfriend’s house is 500 metres apart. So, what could’ve happened in such a short distance?

Murder by the Coast tries to answer the most pressing questions regarding this baffling case and tries to bring forth the identity of the murderer as well. This mystery thriller documentary, covering the dangerous and controversial murder case, consists of many interviews and clippings to bring forward the facts and create an engaging premise for the audience.

When Dolores Vázquez was convicted, there was not enough proof to tie the case with her except the hunches that the police and Rocío’s mother had. When the shreds of evidence were actually tallied, it came to light that Dolores Vázquez was not the culprit as the DNA did not match the one that was found on Rocío’s body. This is where we jump to Sonia’s murder case. Don’t worry; I am not going to give away any spoilers in my Murder by the Coast review – you need to watch this to find out!

Stream it or Skip it – Murder by the Coast

Absolutely STREAM IT. Tània Balló as the filmmaker of this documentary flick is a great storyteller. The director stitched the two stories very smoothly and presented this crime thriller to us. It is a Spanish language film with English subtitles and when I am saying I felt the chilling sensation down my spine, I mean it. It shows all interviews, forensic reports, archival materials, news media clippings, and what not to state and prove the facts.

If you love watching documentaries then this is your pick, go for it.

Murder by the Coast is currently streaming on Netflix.