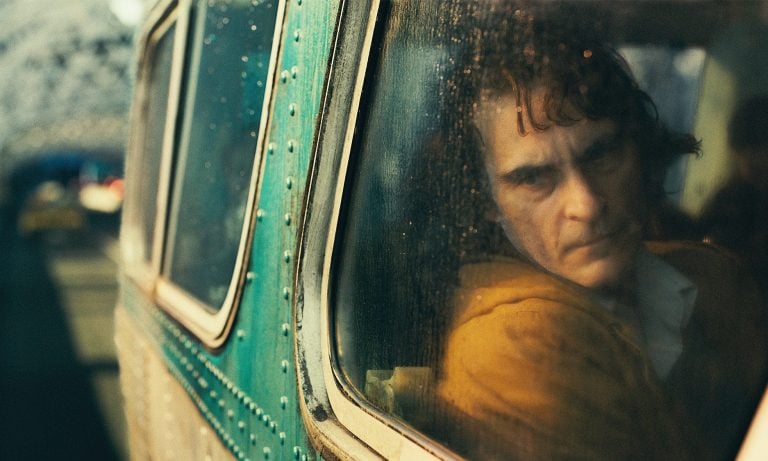 With the pandemic locking everyone indoors, people are spending their time binge-watching movies and doing quirky trends and challenges all over social media. Well, there are some really great movies streaming on all the digital platforms online. So, we came up with a list of movies on Netflix and Amazon Prime Video lined up for you.

This is probably among the most-awaited films on Netflix. Featuring Chris Hemsworth in the lead, it also has our desi brooding hotties, Pankaj Tripathi and heartthrob Randeep Hooda. Chris Hemsworth’s Tyler embarks on a journey to save the kidnapped son of an imprisoned Indian drug-lord in this American action thriller. The film is heavily based in Dhaka, Bangladesh, but also features beautiful shots of Mumbai. It also features David Harbour (Stranger Things) and Manoj Bajpayee in crucial roles.

Get ready to watch Camila Mendes of Riverdale fame slay in this upcoming thriller film directed by Michael Scott. The ultimate choice for anyone who enjoys watching murder thrillers! In the film, Mendes takes the job of caretaker to a rich old man in Chicago. The plot unfolds as the two get closer. The latter passes away naming the former as his sole heir. Coming next, she and her husband find themselves in controversies, drawn into a web of deception, lies, and murder! If she wants to survive, she’ll have to question everyone’s motives around her.

After winning the prestigious Palme d’Or at the Cannes Film Festival last year, Parasite made history by winning the award for Best Picture at the Oscars earlier this year. This movie by Bong Joon-Ho is the first non-American film to accomplish such a feat. It tells the story of how class discrimination and poverty interfere with the relationship shared between a well-to-do and an underprivileged family.

Now, who doesn’t love Pikachu? We all grew up watching and absolutely loving Pokemon. Multiplying that love for the character, Detective Pikachu features the oh-so-adorable character as a crime-solving sleuth. The plot revolves around a boy called Tim who, after his father’s demise, travels to Ryme city. There he runs into Pikachu, his father’s Pokemon partner. They team up to solve a case left unfinished by his father. All in all, a very fun movie that is sure to take you on a nostalgia trip.

Amazon Prime Video has found a way to ‘put a smile on that face’ by streaming the Joker. Directed by Todd Philips, the psychological thriller is based on the life of the most loved fictional villains of all time. As one of the most anticipated characters of 2019, Jaoquin Phoenix played the Joker from the DC Comics universe. With a phenomenal body transformation and acting brilliance, the movie was an absolute masterpiece. Thus, the actor bagged the award for the Best Actor at the Oscars, which is all the more reason why you should watch it right now if you haven’t already! With 11 nominations, it became the most nominated comic book movie ever at the Oscars.

A film set in rural India based on menstruation, titled Period. End of Sentence, won in the Documentary Short Subject category at the 91st Academy Awards, 2019. The documentary feature is set in Hapur village outside Delhi. The women there lead a quiet revolution as they fight against the built-in stigma of menstruation. For a long time, they didn’t have access to sanitary pads. This led to increasing school dropouts of the girl child and numerous health issues. The documentary was directed by renowned filmmaker Rayka Zehtabchi and produced by Indian producer Guneet Monga’s Sikhya Entertainment. It revolves around the experiences, struggles, and triumphs of a group of youthful women who make sanitary napkins. They make use of the low-cost machines invented by Arunachalam Muruganantham, the Padman of India.

Do you need something scarier than the actual times we are living in? Well, only Pennywise can help you with the big scares, backed up by the slickest visual effects money can buy. Yet another Stephen King adaptations this time, the same group of kids who fell for Pennywise’s evil plots are all grown up and they return to their hometown after 27 years. Soon they start hearing news of people disappearing and don’t have a doubt about who could be behind this. A must-watch for horror fans who loved the first instalment.

And that’s it for the list. We hope this list of movies will keep you entertained this quarantine season. And don’t forget to wash your hands!