Leisurebyte DISCOVER THE ART OF PUBLISHING
Home Lifestyle Gaming: An Escape From Monotony 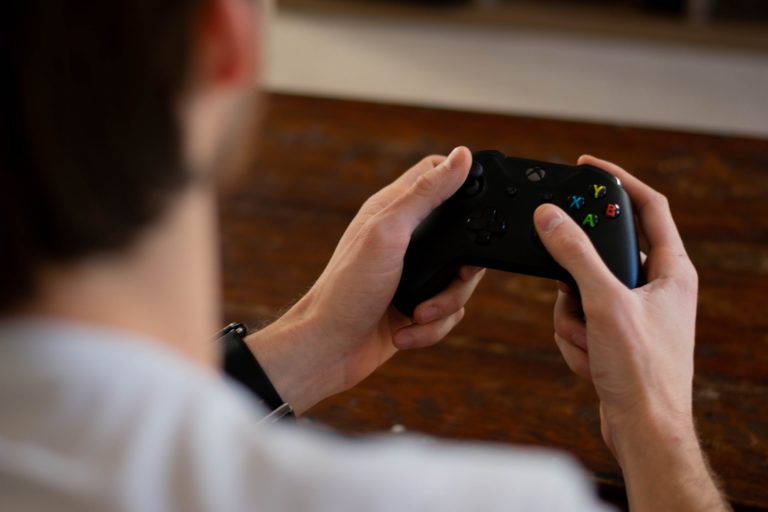 The Coronavirus Pandemic has impacted us in ways we can’t even imagine and the worldwide lockdown could last for a few more months as vaccines have just been prepared and released to the public. In these tough times, there is one activity that has kept a large number of people occupied and entertained. What activity you ask? The answer is gaming!

During the lockdown, more and more people have gotten into gaming in their free time and have invested in consoles, in-game purchases, while purchasing video games as well. This is because people have more time in a day than there are planned events, and gaming is one outlet to spend their time and deal with growing boredom.

People are gaming for a number of different reasons: to deal with boredom, to socialize, and as a part of their profession. Gaming is an easy way for people to interact with their friends and have fun or to interact with new people. It is also a way to earn money, with many YouTubers and other streamers having started gameplay streams of a variety of different games in order to capture a larger audience.

The primary reason that can be attributed to the surge in people gaming may be due to its wide accessibility and availability across multiple platforms, with the number of devices and consoles that are available in the market.

In India, the online gaming market is booming and has seen a significant rise during the lockdown. This is largely due to the availability of smartphones and high-speed internet in India. Since there is so much competition, it means that more organizations that are selling smartphones have to offer reasonable rates and this makes it easy to buy a smartphone. In addition to this, as long as you have a sim card with decent internet, it’s easy for you to access a number of online gaming platforms.

With that being said, I feel that the main reason that so many people are playing games during the lockdown is due to the growth of gaming as a culture and the sheer amount of options that people have, to choose from. More and more companies are developing and releasing new games in a variety of different genres that appeal to a massive audience.

While this culture has been growing slowly over the years, people never found the time to indulge in the same. The lockdown has presented many people with the opportunity to invest some time in gaming, apart from their usual responsibilities. So if you’re under lockdown and feel bored, gaming might be something you want to try out.